Now, here goes list five!  As I already wrote, remember to study one group at time. Only move on to the next when you have memorized it superbly!

Note: These verbs have 3 different forms.

Here goes list four!  Although this verb group is big, this is the easiest list because all you have to do is memorize one word. As I already wrote, remember to study one group at time. Only move on to the next when you have memorized it superbly!

Note: These verbs are "weak" irregular verbs because they end in 't', which is close to the regular ending ('d').

Here goes list three!  Scroll down for previous irregular verb groups. Remember to study one group at time. Only move on to the next when you have memorized it superbly!  This list is a long one...

These verbs are "weak" irregular verbs because they end in 't', which is close to the regular ending ('d').

So here's Irregular Verbs Group 2.  As I already posted in Irregular Verb Group 1, it's best to learn English's 250 irregular verbs by groups, similar sounds and patterns. Our brains learn best when we can perceive a pattern.

*Note: These verbs are what linguists call "strong" verbs, which means they don't end in 't', for example "I burnt my toast."

*Be careful not to make the mistake that many of my students have made:

Irregular verbs are one of English's challenges for students. There are about 250 irregular verbs that are still used today-400 in total but the rest are obsolete. The best way to learn is by grouping them together according to their sounds (or phonetic similarities).

These two words are easily confused by native speakers of English, as well as ESL (English as a Second Language) speakers.

Both of these words can be either verbs or nouns, which makes distinguishing them a bit tricky. First let's take a look at affect.

Usually affect is used as a verb; its meaning is to influence or make something different. It is used with a direct object unless it's used in the passive voice. In that situation we use the preposition "by".

Ex. The pollen in the spring affects my allergies severely. (active voice-direct object)
Ex. The stock market was affected by the economic downturn. (passive voice-used with by)

Affect can also be used as a noun, but only in regards to psychology. It describes a symptom.

Ex. Since the onset of his depression, his affect has been lethargic.

Effect is usually used as a noun describing the result or impact of one thing on another. It takes on the preposition "of" and "on".

Effect can also be used as a verb, but it's less common than its usage as a noun. It means to realize or cause something to happen.

Is that clear? If you happen to have any doubts, leave your questions below!
at June 21, 2016 No comments:

What's the difference between HOW MUCH & MANY?


HOW MUCH is for NON-COUNTABLE Nouns.

Remember: Non-countable nouns never take on an 's' at the end.

Ex.
How much money do you have?
How much time will you need to finish?
I don't have much water.  Can I have some of yours?
Lisbon does not have much public transportation.
How much fruit is left?

HOW MANY is for COUNTABLE Nouns.

Many is used for countable nouns, or nouns that you count. Things like chairs, apples, pencils and people can all be counted.  But remember, countable nouns don't have to be objects.  A person can have 10 ideas or 1 idea, right?


So another way of knowing is that if you can add an 's' to the word, it's countable.

*People is an exception. We don't say peoples. We would say 10 people or 10 persons. The word peoples is actually a word, but it is used to describe a group or race of people but only in advanced English.

Ex.
How many people for dinner tonight?
How many chairs are there in the classroom?
I don't have many students today because they are sick.
She doesn't have many ideas about the project.
How many assignments do we have this week?

Email ThisBlogThis!Share to TwitterShare to FacebookShare to Pinterest
Labels: countable, difference between how much and how many, how many, how many or much people, how much, many, much, non-countable, noncountable, people, people or peoples, person, persons
Older Posts Home
Subscribe to: Posts (Atom)

When do I use HAVE and HAS? 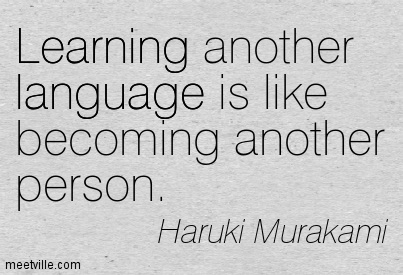 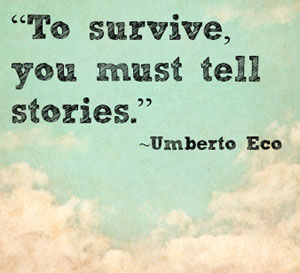 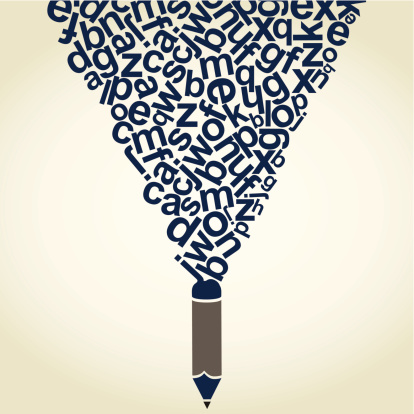